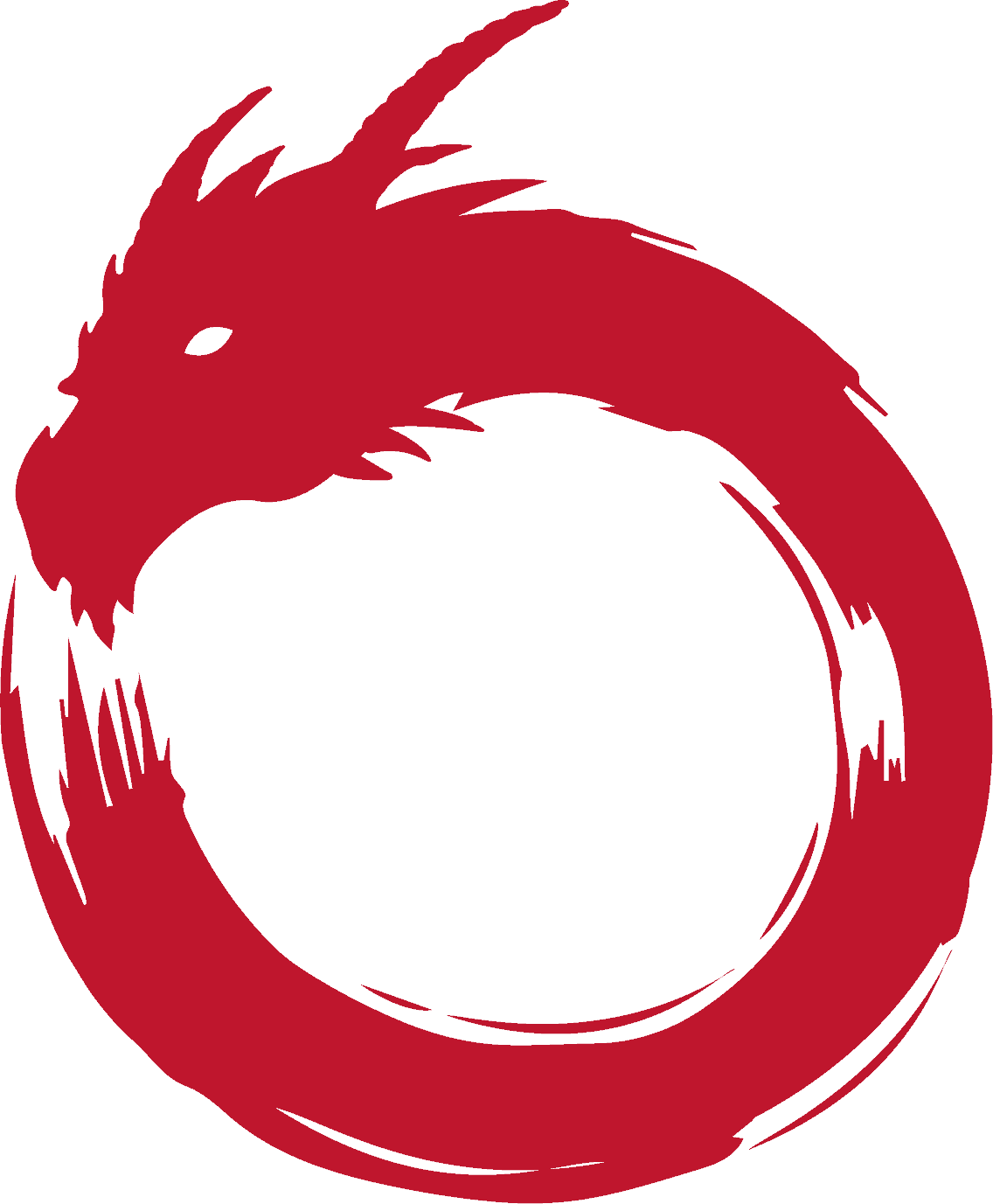 This is the first of a series of posts from an essay I wrote during my Yoga Teacher Training, titled Yoga as an Antidote to Modern Life for Men. Examining men’s mental health, stress and modern life, how Yoga can help and how to engage more men in the practice.

The following statistics provide a stark picture of the current state of men’s mental health issues:

Taking these statistics into account, it is clear that the pressures of modern life for a significant proportion of men are becoming too much. It is also clear that many are unable or unwilling to seek help.

Consequently, men who are reluctant to seek help go on to suffer in silence. It leads to a sense that they must not appear weak. This leads to feelings of isolation, and an inability to talk or share about how their issues. This is an attitude that needs to change. What they must realise is that many other men are suffering in silence in the same way. It is OK to not feel OK. It is OK to admit that you are not OK and it is OK to seek help. In fact, seeking help is imperative.

Speaking from experience, I became chronically stressed when a combination of rapid life, career and family changes happened all at the same time. This took place over a sustained period which led to substance use (cannabis). This then led to misuse.

This was followed by anxiety in social settings, where I frequently (and embarrassingly) broke out into uncontrollable perspiration. I exercised less, stopped eating as healthily, lost weight and my sleep was poor. As a result, my health and ability to function socially became impaired.

This led to a chronic loop of anxiety, anger, aggression and depression. I became prone to patterns of angry reactions to situations which with a calmer head, could have been dealt with much more effectively.

As a consequence, this led to my overall physical and mental health and well-being suffering greatly.

When I’ve not felt OK, I have been very fortunate to be able to seek help and express how I am feeling. I sought healing and insight through a variety of ‘alternative’ modalities. Seeking ways in which I can improve my mental resilience. This is how my Yoga practice evolved.

Yoga equips me with the tools to self-regulate my emotions and my response to stress. As a result of this, I am calmer and clearer and possess a greater sense of physical and mental well-being. It helps me to respond to rather than react to stressful situations.

My goal as a teacher is to connect with men through Yoga practice, to equip them with the tools to deal with the pressures of modern life in a much more positive way. To ultimately become calmer, clearer and more aligned in themselves.

If you are reading this and you’re interested in Yoga and how it could or does help you, drop a comment below or reach out to me via email.

This website uses cookies to improve your experience while you navigate through the website. Out of these, the cookies that are categorized as necessary are stored on your browser as they are essential for the working of basic functionalities of the website. We also use third-party cookies that help us analyze and understand how you use this website. These cookies will be stored in your browser only with your consent. You also have the option to opt-out of these cookies. But opting out of some of these cookies may affect your browsing experience.
Necessary Always Enabled
Necessary cookies are absolutely essential for the website to function properly. This category only includes cookies that ensures basic functionalities and security features of the website. These cookies do not store any personal information.
Functional
Functional cookies help to perform certain functionalities like sharing the content of the website on social media platforms, collect feedbacks, and other third-party features.
Performance
Performance cookies are used to understand and analyze the key performance indexes of the website which helps in delivering a better user experience for the visitors.
Analytics
Analytical cookies are used to understand how visitors interact with the website. These cookies help provide information on metrics the number of visitors, bounce rate, traffic source, etc.
Advertisement
Advertisement cookies are used to provide visitors with relevant ads and marketing campaigns. These cookies track visitors across websites and collect information to provide customized ads.
Others
Other uncategorized cookies are those that are being analyzed and have not been classified into a category as yet.
SAVE & ACCEPT
Powered by